Some of the calculators that I’ve put on this site were more programming exercises than anything else. I uploaded them in case they were useful for anyone else.

But this test corrections calculator is one that I’ve been wanting to do for a long time for myself.

I’m a big fan of allowing students to do test corrections. Since most of my classes are AP, I tend to skew tests towards that level. But, especially early in the year, that might be a little too difficult for students.

First, I’m able to have tests that are a bit more difficult while still giving students the opportunity to get relatively good grades. They may not get as high of a grade, but they still do decently well.

And second, for those students that do the test corrections, it gives them another pass at learning the material. Instead of just accepting their grade they’re able to go back and look at their mistakes. In a perfect world, students would do this anyway. But that rarely happens if there aren’t points attached.

Here’s the calculator. Enter the max score, typically 100, in the top box. The second box is what percentage of points you want to give your students back. I usually do 50. The third is how many decimals you want in the corrected grades. And the large box at the end of for all of the grades. Enter them in any order and don’t worry about duplicates. Results are displayed sorted and without duplicates.

Here is the math behind the calculator. Let’s assume that a student scores a 75%, a perfect score is 100%, and we want to give half credit back.

Of course that gets pretty tedious when you’ve got a bunch of grades to adjust, so you might as well use the calculator.

Aside from using this for returning partial credit for test corrections I also like to do a linear grade redistribution on tests where the grades just don’t quite line up where they should. 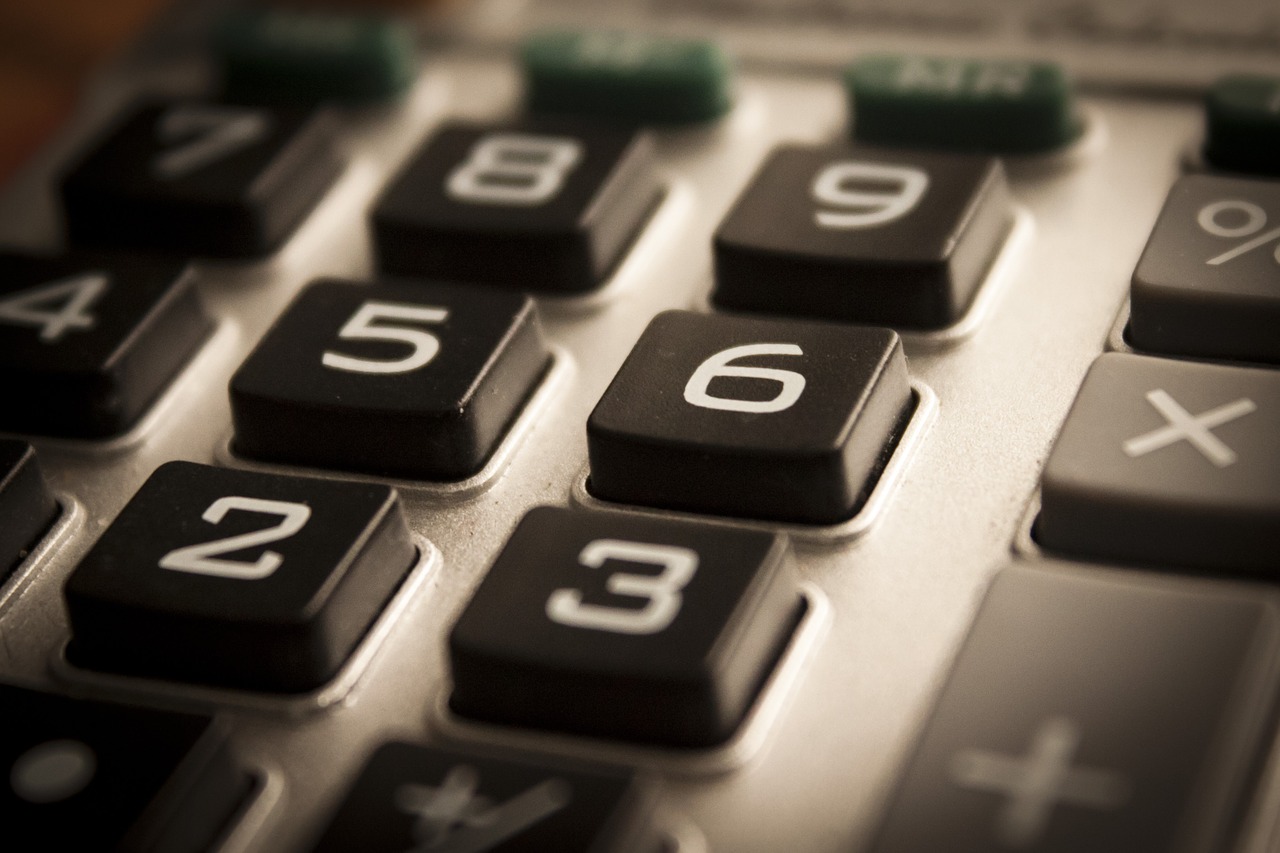 This online grade curve calculator makes it a little easier to get your students' grades where you think they should be using a linear redistribution curve.

There are also a few other calculator posts online if you’re looking for something else to play around with.